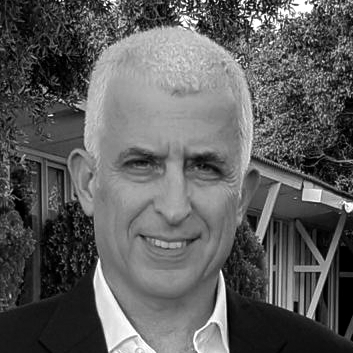 A serial entrepreneur, Bibi brings more than 20 years of CEO experience to NetOp, including at Kryon systems, a leader in Robotic Process Automation, and Personeta, a Sequoia and Cisco invested networking company (later acquired by SmartCall), which he also co-founded. At Kryon, Bibi grew revenue from nothing to millions of dollars in the first year of selling the machine-learning automation platform to global enterprises. He also founded Armon Networking (later acquired by Nortel), and served as VP Cloud at the telecommunication company Amdocs. As a revenue and innovation leader for high-growth companies, Bibi has a successful track record of transforming start-ups into industry leaders.

Get Your Price Quote

Send us the form below, and we'll contact you with a tailored price quote!